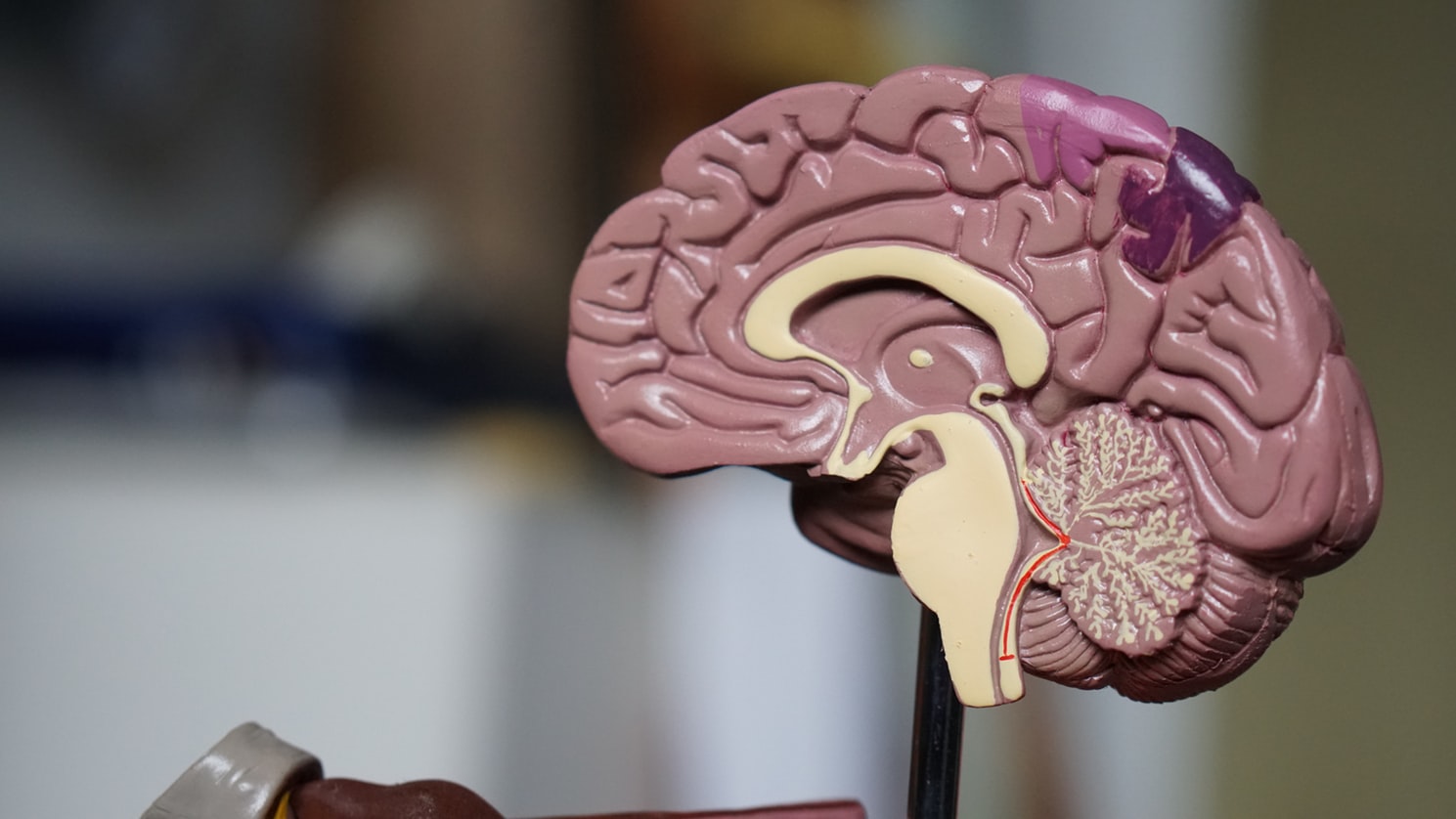 What is Unconscious Bias?

But what does that actually mean?

Unconscious bias is our brains making quick judgements, assessments and decisions of people and situations without us even realising it. There’s not a nailed-on scientific answer for why we do it, rather how – which is influenced by things like our background, personal experiences and the cultural environment we live in.

We’ve briefly touched on what influences us, so let’s delve a bit deeper.

Neuroscientists have discovered and mapped regions of the brain associated with UB and studies have provided evidence that stereotypes begin to form early in a person’s childhood.

Research suggests we instinctively categorise and naturally group people or things into categories such as age, weight, skin colour, gender, sexuality, social class and even accent. Whilst stereotyping in general scientists believe, is naturally ingrained in people to help navigate the world, grouping people or things of a similar nature together. It leaves you wide open for discrimination based on what we may or may not consciously feel about that person or thing which falls into one of those categories.

– Why should you care about it?

An updated 2018 McKinsey Study of Diversity in the Workplace reaffirms that “companies in the top quartile for gender diversity on their executive teams were 21 percent more likely to experience above-average profitability than companies in the fourth quartile”.

Their report also goes on to say “Gender and ethnic diversity are clearly correlated with profitability, but women and minorities remain under represented”.

The benefits of being aware of unconscious bias is not just a benefit for your organisation, but the company culture and work environment too. Better recruitment, inclusive working environment, greater diversity, creativity, feelings of appreciation, better staff retention and happiness. Are all improvements with a programme that highlights, challenges and educates on the topic of unconscious bias.

– What tools are at your disposal?

No matter how unbiased we think we are, we may still have subconscious negative opinions towards certain people or things. But the more exposed we are to those things, the better we are able to challenge the bias within ourselves and the less likely we are to feel prejudice against them.

Discrimination based on things such as weight, skin colour, gender, education level, sexuality or even accent can lead to discrimination in the workplace and have a damaging effect on those who feel discriminated against. Tensions rise, job satisfaction levels drop. Staff retention drops.

Evoking emotion helps deliver the message with much more impact.

At The Edge, we’ve worked with multiple companies across many different sectors to deliver completely bespoke learning programs, joined with learning providers to roll out programmes or helped internal teams communicate their messages through film.

If you would like to see more examples of films that tackle unconscious bias in the workplace contact ask.us@edgepicture.com and we will gladly give you a call to discuss your enquiry.

Challenging Conceptions
4 Reasons why Storytelling is so Important for Learning