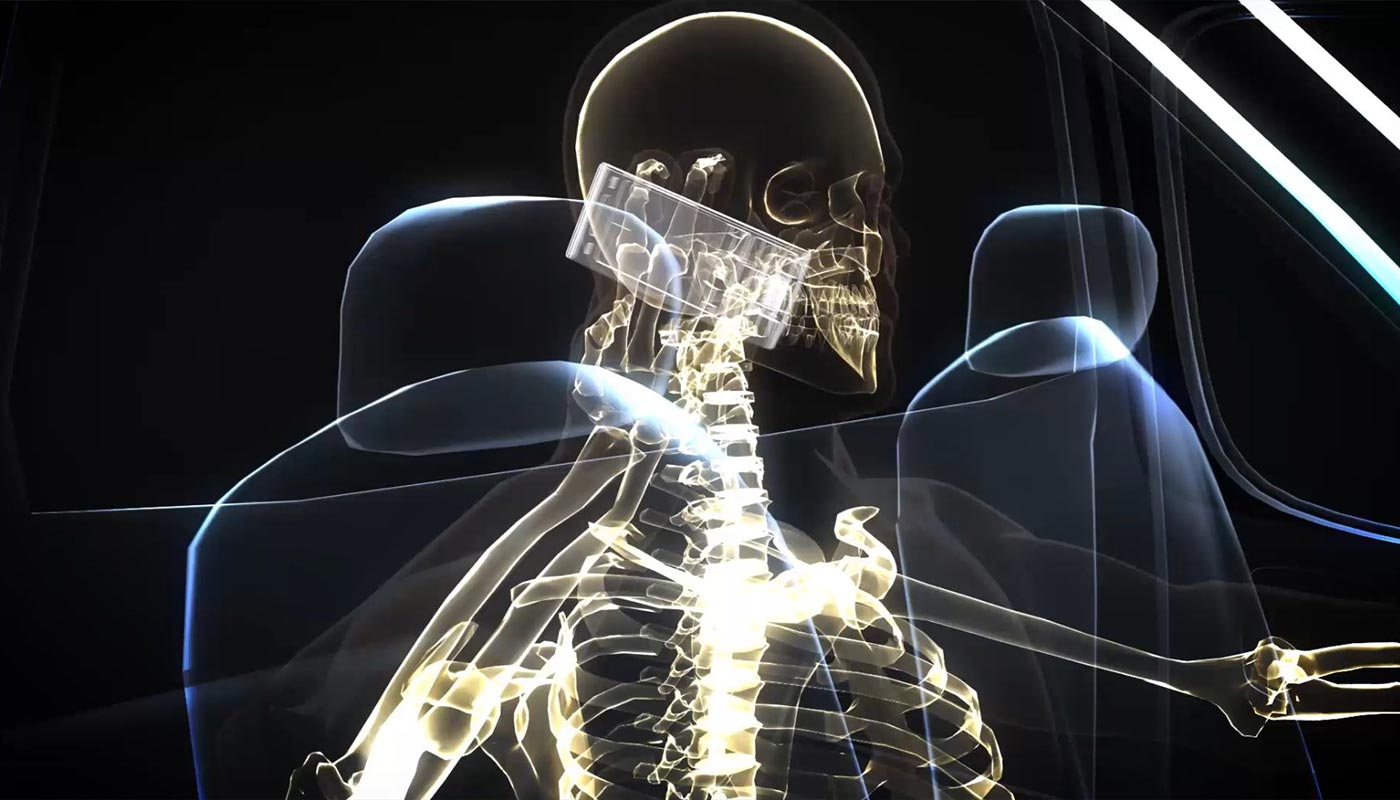 By showing the potential consequences of using your mobile phone, ‘Lifesaving Rules’ aims to get inside people’s heads and make them understand how dangerous this behaviour can be and the devastating effects it can have on themselves and others.