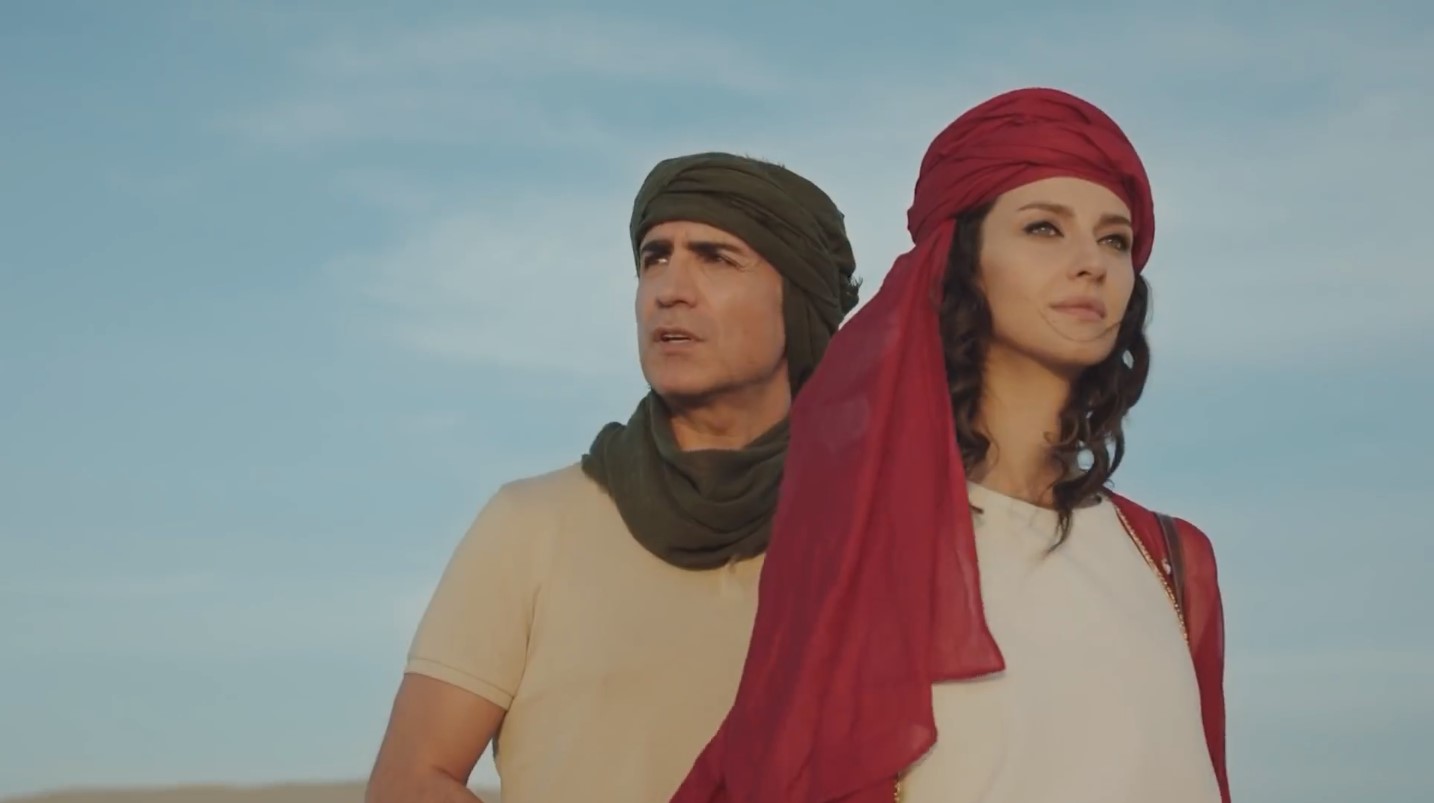 It stars Özcan Deniz as Kadir and Irem İrem Helvacıoğlu as Ayliz, Deniz plays the lead character who is based in Doha for business, by chance he meets the beautiful Ayliz through mutual connections.  Ozcan Denz as Kadir has had a traumatic childhood and experiences vivid flashbacks to his life in Turkey, he wears a ring that meant a lot to his parents. Irem Helvacıoğlu as Ayliz is engaged to Serkan (played by Gurkan Guzeyhuz) however she is torn between the two men. Through episode 1, we watch the two characters meet, try to resist each other and ultimately facing the test of what to do next.