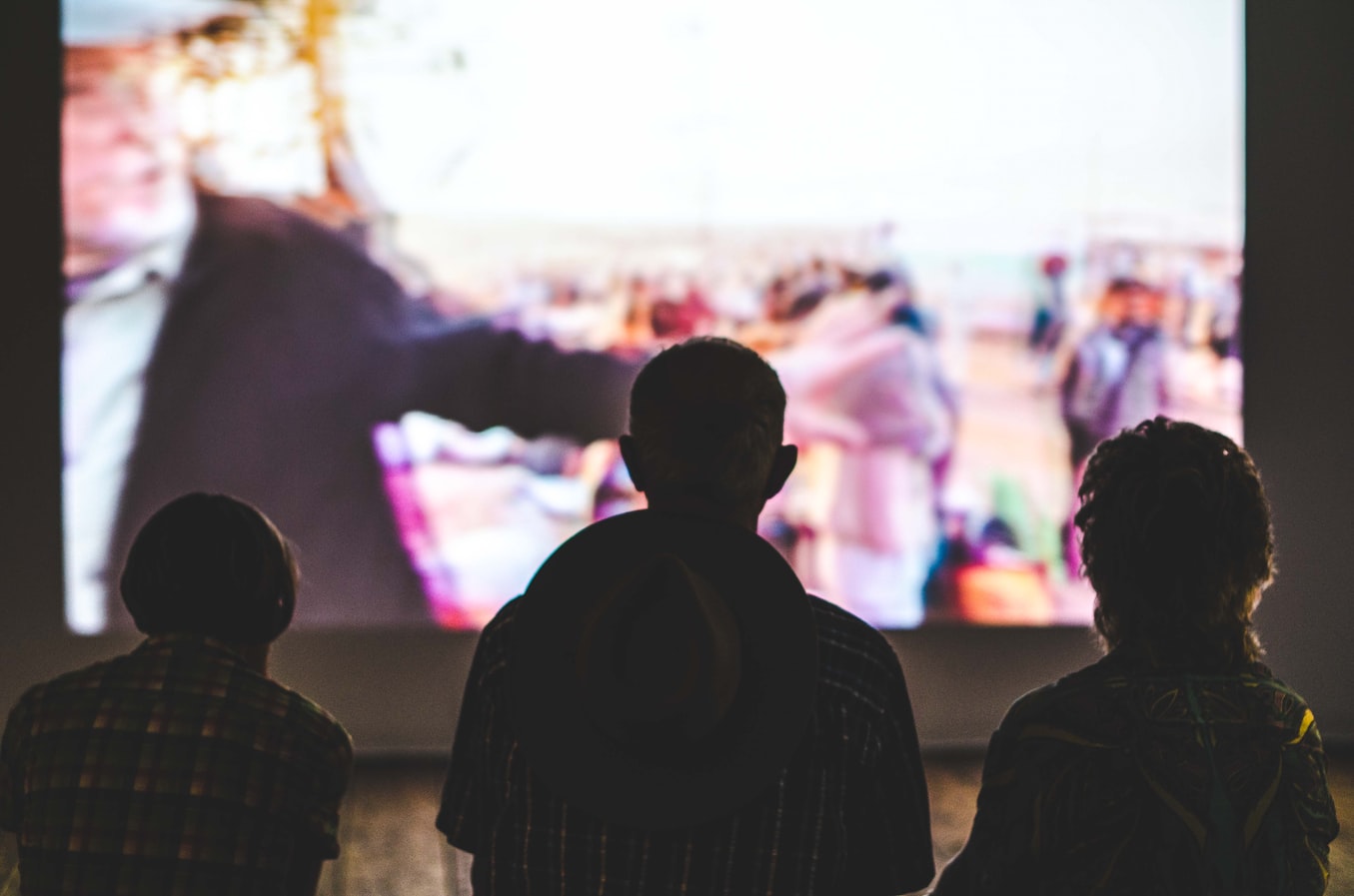 Film is a powerful medium for driving culture, education and social change. At The Edge we’ve created films to change minds, bring about a new way of thinking or shed light on community schemes for the better.

Film is a tool like most in the marketing arsenal, but its power lies with what people do once they’ve watched it. Almost forgetting the medium they’re using to watch, the viewer should feel impacted by the message and left with the idea of what to do next.

We’re exploring three different uses of film and how they’ve been utilised to create discussion, forward an agenda and bring about change.

In this technologically advanced age, money still moves very slowly around the world. Ask anyone who uses services like Western Union how long it takes to send funds to another country; then, if you dare, try to draw them into a conversation about how much it costs to do so. But things are changing, and technology is at the very heart of this change. One company that is helping drive the change is Ripple, a US-based technology company whose service, RippleNet, is making it easy for financial institutions to move money quickly and easily.

Film is cleverly used to demonstrate Ripple’s core message, with the company’s key spokespeople addressing it in the media and giving people the ability to easily digest a complex topic in minutes. Look at the film, ‘Faster Cross-Border Payments Shouldn’t Require a Boarding Pass’. It’s an exaggerated but truthful look at how long it actually takes for money to be moved. The thought of what Ripple is proposing in the film might seem ridiculous, but there’s no denying it reflects the truth of today.

Exploring a different way to use film, Shell created ‘The Great Travel Hack’, a challenge that shows there’s a cleaner way to explore the world. The series follows two teams as they compete in a road trip from London to Istanbul, using lower-carbon technologies to fuel some of the cleanest vehicles around. The aim of the game? The team that clocks up the lowest CO2 emissions on the journey wins.

With this series, Shell has presented an engaging, informative and immersive way for viewers to engage in the energy and sustainability debate. Featuring celebrities such as Greg James, Katja Schuurman, Jordan Banjo and Dutch supermodel Loiza Lamers, it takes the tagline ‘Take a ride into a cleaner future’ and spreads it over several episodes of challenges that demonstrate the efficiency of new technology in the real world. Here’s Season 2 Episode 1 of The Great Travel Hack.

“All the world’s nearly one billion hungry people could be fed on less than a quarter of the food that is wasted in the US, UK and Europe.”

That’s a powerful statement, and it’s become something of a mission for Sasha Celestial-One, the co-creator of free app OLIO, which connects neighbours with each other and with local shops so that surplus food can be shared rather than wasted, thus tackling food waste on a global scale through the use of technology. It’s proved particularly useful in bringing communities together and encouraging local bakeries and restaurants to make use of their leftovers rather than simply throwing them away.

The OLIO YouTube channel is chock-full of carefully crafted animated films, showing guides on everything from ‘How it works’ and ‘How to make a listing’ to ‘Arranging a pickup’. The combination of the simple-to-follow, how-to animated films, short and light stats, related social clips and films showing their Food Waste Hero volunteers is a powerful combination that is successfully tackling a global problem. The video below shows how you can become an OLIO Food Waste Hero.