Film is probably one of the best platforms we have in portraying mental health.

An accurate representation of the different ways people cope with their mental health issues is a great way to fight the stigma surrounding it. Film can help shed light on the way sufferers behave giving them a platform to millions reaching every corner of the world.

The story follows a bipolar man, Pat Solitano (Bradley Cooper) as he gets released from a psychiatric hospital and is determined to get back together with his estranged wife. Along the way, he meets a young widow named Tiffany (Jennifer Lawrence) who also suffers from an unnamed disorder.

With plenty of award nominations, Silver Linings Playbook was thought to be a good depiction of living with bipolar and although it faced some criticism for over-dramatizing mental illness as a whole, we should bear in mind that this was a Hollywood blockbuster so some inaccuracy is inevitable. 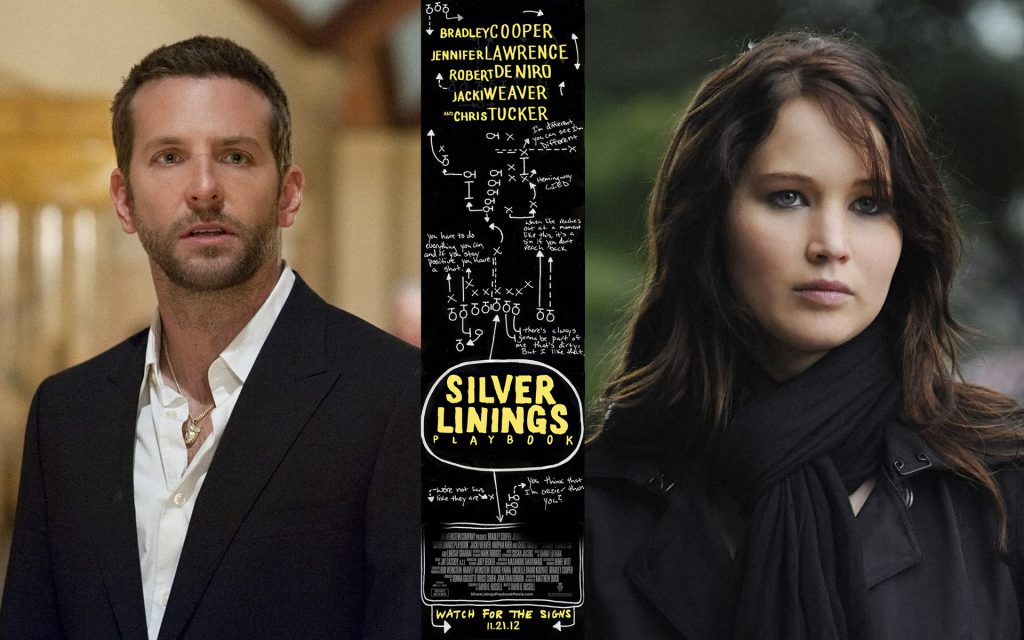 One Flew Over the Cuckoo’s Nest

One Flew Over the Cuckoo’s Nest is often regarded as one of the greatest films of all time. Not only did the film become only the second in history to win Best Picture, Best Director, Best Actor, Best Actress and Best Adapted Screenplay at the Oscars, but it also brought to light the treatment of mental illness sufferers with that era.

Randle Patrick McMurphy (Jack Nicholson) pleads insanity as he tries to escape from prison duties. Transferred to a ward for the mentally unstable, McMurphy sees the abuse and degradation that mental illness sufferers are subjected to at the hands of Nurse Ratched (Louise Fletcher). The film was so influential that the United States Library of Congress credited it with accolades and was eventually preserved in the National Film Registry. 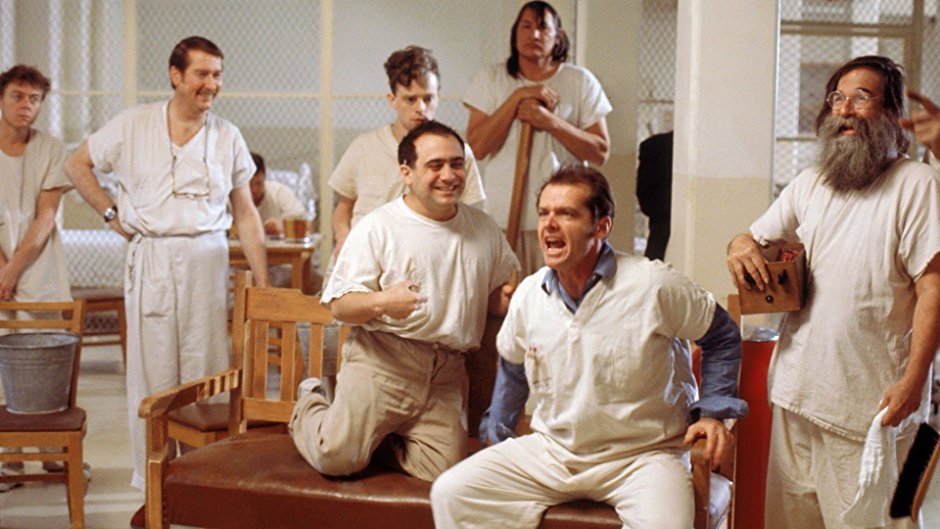 Girl, Interrupted is based on the memoirs of Susanna Kaysen (Winona Ryder) and her stay at a renowned mental hospital. Suffering from borderline personality disorder (BPD), she meets other young women also suffering from a variety of disorders similar to Susanna.

She spent a long time in the hospital, confined to a few rooms and constantly medicated. Eventually leaving after a year, the entire experience for Susanna was an unfair interruption in her life. Possibly what dealing with various mental illnesses can often feel like to the sufferer.

One that might surprise a few people. Shutter Island takes place inside an isolated mental hospital with various patients having been removed from society. I’ve largely included Shutter Island not only because it’s one of my favourite films but because it touches on how we should treat those with various mental illnesses.

In the film, both doctors try to help Laeddis overcome his overriding guilt and accept that what happened to his family. I think the entire film is just a great representation of what mental illness can be like through the eyes of the person that has it. You think you know everything about yourself until you open your eyes to what you’re really feeling, at by which point you’ve already succumbed to the illness making it hard to get help. 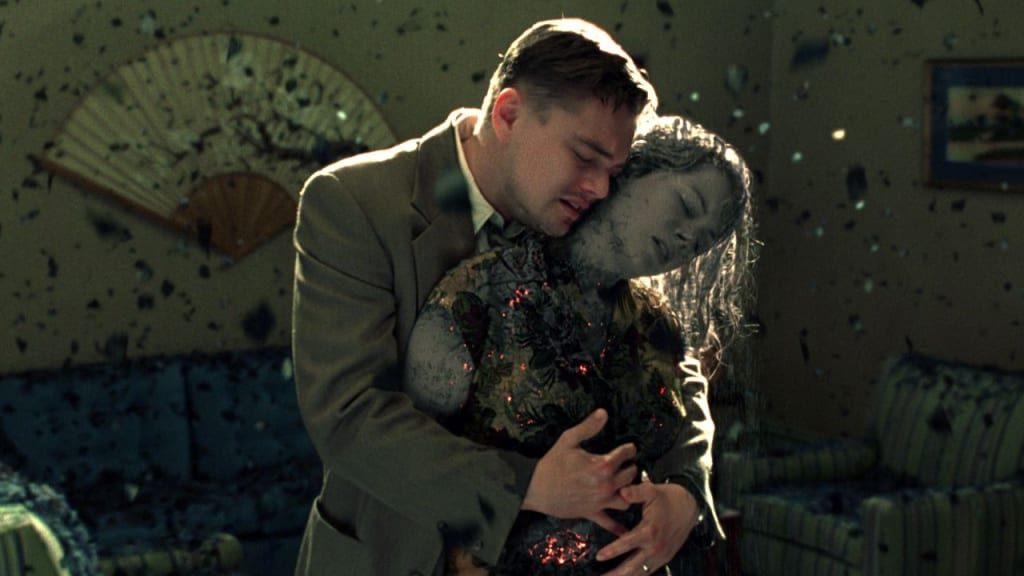 With the origin story being one of the biggest blockbusters of the year – how could we not list this film? Aside from the epic production values from the soundtrack through to the cinematography, it’s the detail in the character that makes this a gripping depiction of what a broken society can do to a person mentally unwell.

Director Todd Phillips’ portrayal of the character touches on his downfall, showing viewers how mental illness has led Arthur to become isolated, teased and beaten. “One of the themes we wanted to explore with the movie is empathy and, more importantly, the lack of empathy that is present in so much of Arthur’s world,” Phillips stated. The same can be said for our world today, especially in regards to those with mental illness.

In his journal for jotting down jokes for his stand-up shows, Arthur scribbles “The worst part about having a mental illness is people expect you to behave as if you don’t.”

I’m sure that this quote resonates with many people suffering from mental illness and although Joker is a fictitious film, it’s not far off from what many people suffer from on a daily basis and how there is still plenty of work to be done on normalising mental illness in our culture today. Instead of focusing on the tragic events that happen in the film, we should instead focus our attention to how a situation like Arthur’s could have been avoided in the first place.

Whilst Joker might not be a happy, positive portrayal of living with a mental illness, it’s certainly got people talking about the subject which, at the present time, is the best thing we can do to normalise it. 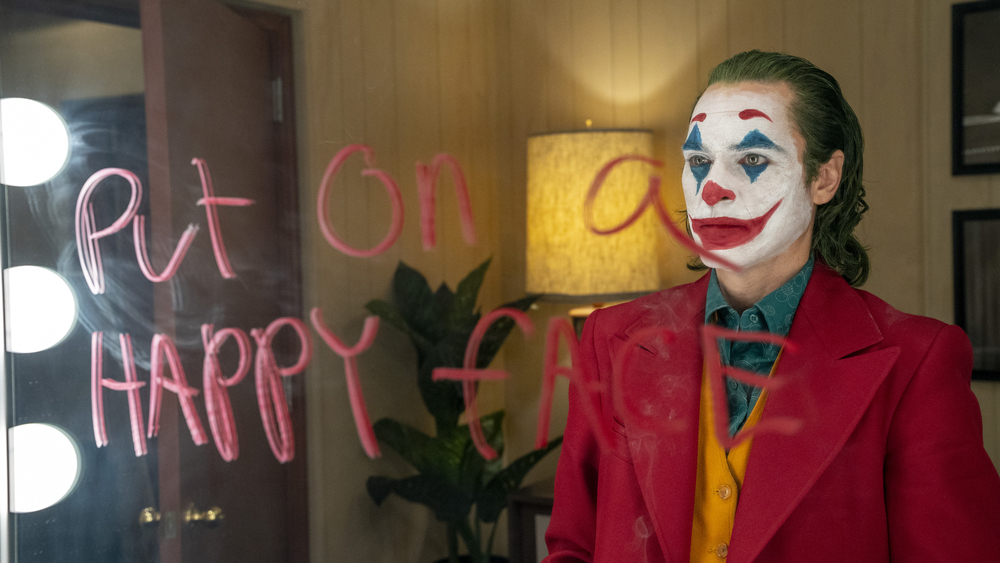