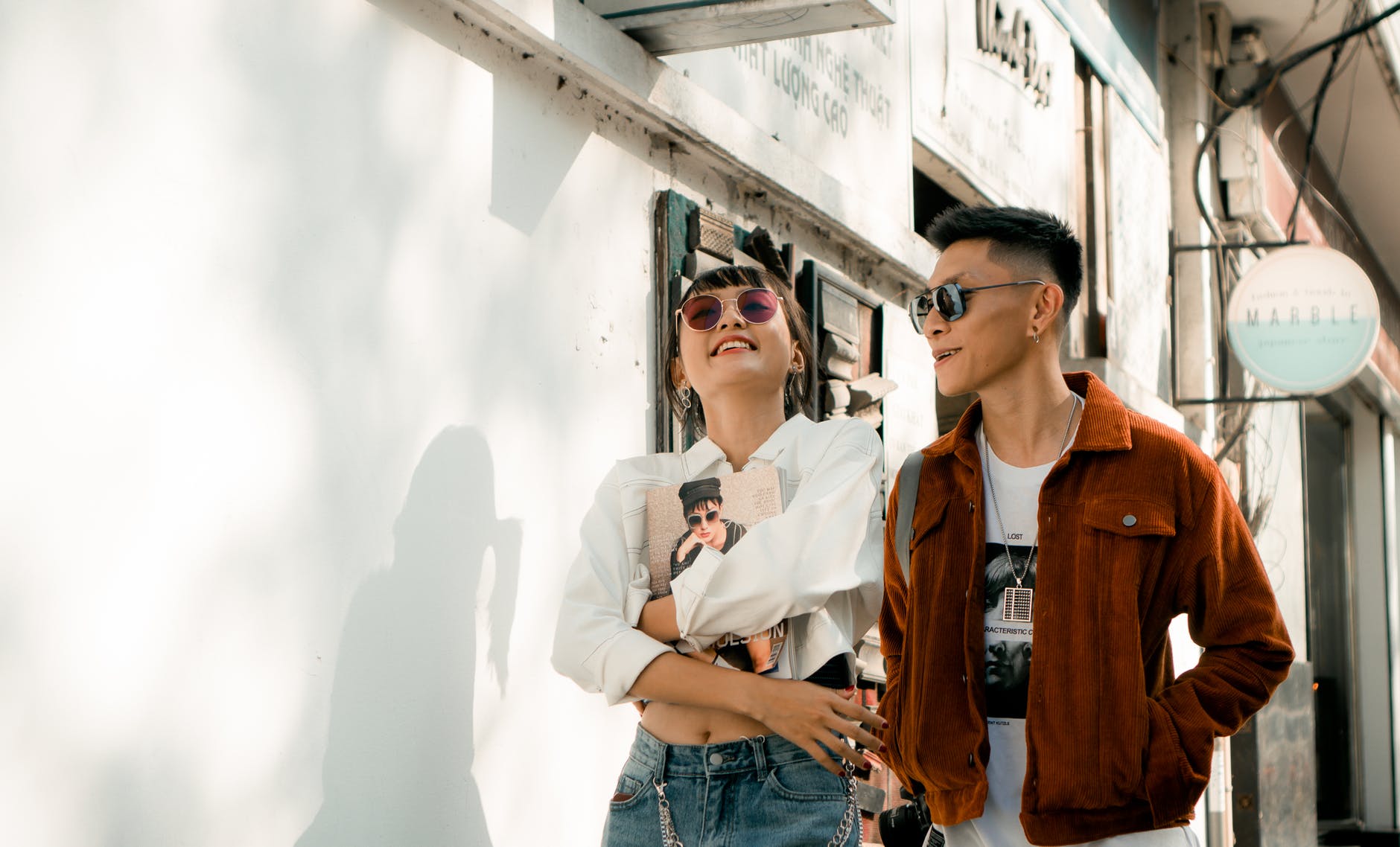 There’s a certain stigma around mental health and because of this, it can often prevent those in need of help from reaching out and getting it. It’s all about changing the conversation around mental health, making more people aware of the signs and having the confidence and trust in people to be able to speak out when in need.

Awareness of mental health issues is slowly increasing and that’s fantastic – but we still need to ramp it up a bit. If you have a friend, a colleague or a family member that’s been a bit ‘not themselves’ lately, maybe make today the day that you give them a call? You never know what it could prevent.

Talking to your friends about your mental health is always going to be a rough topic to talk about. However, the basis of your friendship is usually built on one thing – trust. Being able to trust them when they tell you things is extremely important and being able to be supportive when times get tough is what makes a good friend. The LADBible have started a wider campaign named UOKM8? which aims to help break the stigma’s of mental health within the younger audience.

This year, there has been more of a push to talk about mental health in schools and higher education. As a nation, we have frameworks put into place, but that doesn’t catch everyone unfortunately.  We have to keep talking about this in order to make a change – here’s a great campaign about spreading awareness in schools.

As I mentioned in my original article, words are so important because they create stories. Stories that bond us through shared experiences making topics like mental health relatable. A perfect example of this was the recent video featuring Prince William and a host of Premier League footballers. Danny Rose, England and Tottenham Hotspur left-back features and he’s open and honest about his depression which people might dismiss as he has a job that millions can only dream for. Stories like Danny’s allow us to take a step back and look at things from a different perspective. The words we all use to describe mental health is just one aspect of it – we simply have to start talking more about how we feel and asking how others are. See the film here.

HAVAS Just:: has a long tradition of charitable support and this is further encouraged by their latest campaign with charity Campaign to End Loneliness. They believe that people of all ages need connections that matter. There are nine million lonely people in the UK and four million of them are older people. Many older people find constant loneliness hardest to overcome. They lack the friendship and support we all need. Working to inspire organisations and people to do more to tackle loneliness they ensure that those most at risk of loneliness are reached and supported. In today’s society, the majority of people are plugged into their phones. This means the simple things we could be doing to tackle loneliness such as smiling at someone or saying ‘hello’ are not happening. Our opportunities to make connections are slowly eroded as loneliness increases. We had to remind people of how important these simple moments are and how we must value them.

Normalizing the conversation is so important in getting people to talk more openly about mental health in today’s society and with day’s like World Mental Health Day we are slowly but surely on the right track to helping the millions of people suffering in silence across the world.

Spotlight On... Ellouise Champion
Mental Health in the Workplace: A Q&A with Spectrum Designs NYC