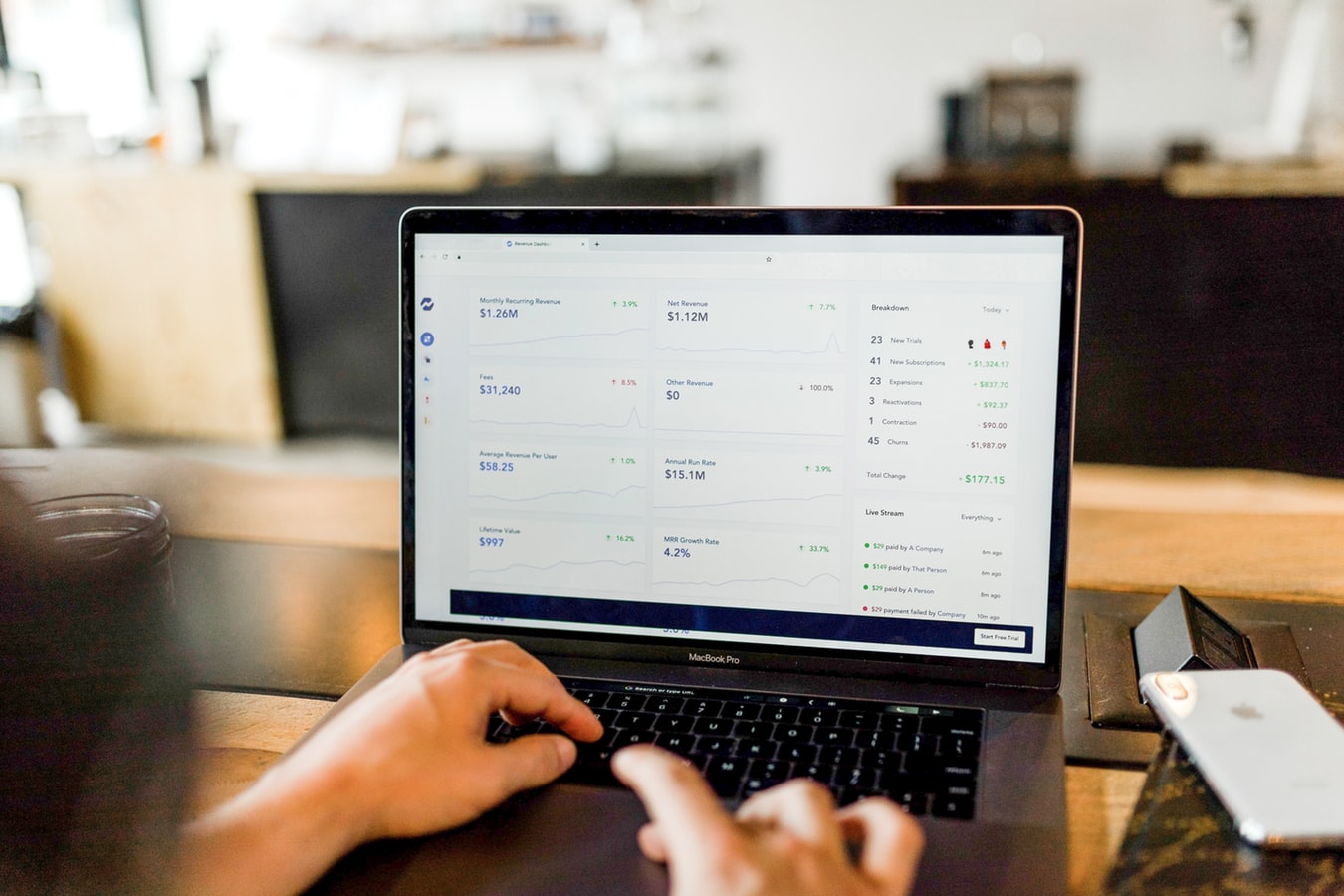 The digital transformation of banking isn’t just reducing the time it takes to make banking decisions, it’s an overall of customer experience and embracing new tech is leading to significant savings in cost and subsequently revenue growth.

Fintech’s and traditional banks that have embraced emerging technology now offer products with faster decision making and dispersal of funds on approval, making them more attractive to customers. Speed, simplicity and transparency are critical factors of change and its driving some important business direction changes in the workplace.

We’ve been working with Barclays for many years on the digitisation of their lending and we’re taking a look at how they’ve successfully embraced tech, leverage big data and simplified the borrowing journey for customers.

According to a Barclays presentation document, Smartphone Penetration is set to hit a huge 95% come 2022. In the same document, the Barclays Mobile App has bold claims of it being the “Most Used Banking App in the UK” as well as the unofficial title of the “UK’s #1 Banking App”.

Since its launch in 2012, the apps customer base has now grown to over 7.4 million people now banking securely on the app, with 1.7 billion interactions in 2017 compared to a paltry 83 million 5 years prior. When launched, it was imperative it helped to redesign product journeys for customers and that’s exactly what it’s done. Over 120 journeys have been transformed for customers with several industry firsts such as Siri Payments, Video Banking and Mobile Cheque Deposit. In today’s world, the digitalisation of these journeys was critical following a 30% drop in physical visits to the bank since 2017. On the contrary, less physical bank visits means less expenses such as less paper usage, less printing and less staff meaning it increases the bank’s overall efficiency.

As amazing as the app is, there is still a huge market for physical visits to Barclays branches. Customer groups such as the elderly all still go in branch to deposit cheques and various other banking journeys. Barclays wanted to make even these physical journeys easier through the use of technology. Here’s introducing the ‘Digital Eagles’ initiative.

As part of the digital transformation, Barclays set up the Digital Eagles initiative in 2013 to establish a stronger connection and engage more with their existing customer groups in branches. Barclays kitted out their branches with devices like iPad’s for staff to use, improving the customer experience. Some colleagues didn’t feel confident in using the technology however, so they gave 18 employees the responsibility of being the companies first ‘Digital Eagles’. Fast forward 7 years, the program has now trained over 16,000 of its staff to become digitally savvy with the purpose of allowing staff members, older and younger, to all become more confident and comfortable with digital technology developing their knowledge and skills that they can then share with others.

It’s the two words on many people’s lips at the moment but what actually is Big Data and how have Barclays digitized its process?

Big data is a broad term that describes a huge quantity of data that’s so large and complex it’s difficult or sometimes impossible to process using traditional methods. New technologies were invented to help process these numbers, and currently they don’t show any signs of slowing. The challenges companies face are not only technological limitations but also in change management.

At Barclays, one technological advance in the big-data sector was huge. They succeeded in building information led propositions that are all based around the ability to analyse terabytes of data in seconds. Ankit Tharwani, Proposition Manager at Barclays UK speaking at a big-data conference in 2015, stated that they managed to “overcome the challenges of bringing together structured and unstructured data by employing innovative solutions.” Helping to deliver the first big-data capability for the bank, Ankit spoke at the conference on how Barclays migrated from old programs and methods to leveraging cutting-edge technologies, opening doors to new opportunities the bank never had previously.

Heading into a new digital age was always going to be a major milestone for organisations. New technology, new methods, new processes. It’s all part of acknowledging the ever growing demands of customers. All of the points mentioned were to benefit the customer. Sure, some of the transformative journeys Barclays have taken allow the company to benefit too, but it’s the customer that reaps the most rewards. Being able to bank via your mobile phone in your living room, letting staff utilise new digital technology to make banking easier for disabled and elderly customers and the ability to process unparalleled amounts of data in a matter of seconds are just some of the ways Barclays bank have digitalised their business. Empowering customers is at the core of their beliefs and so by creating a new inclusive digital strategy, it gives greater control and in return satisfaction to its customers.

3 Tips on keeping your remote communication effective
How to: create a Facebook Ad Funnel