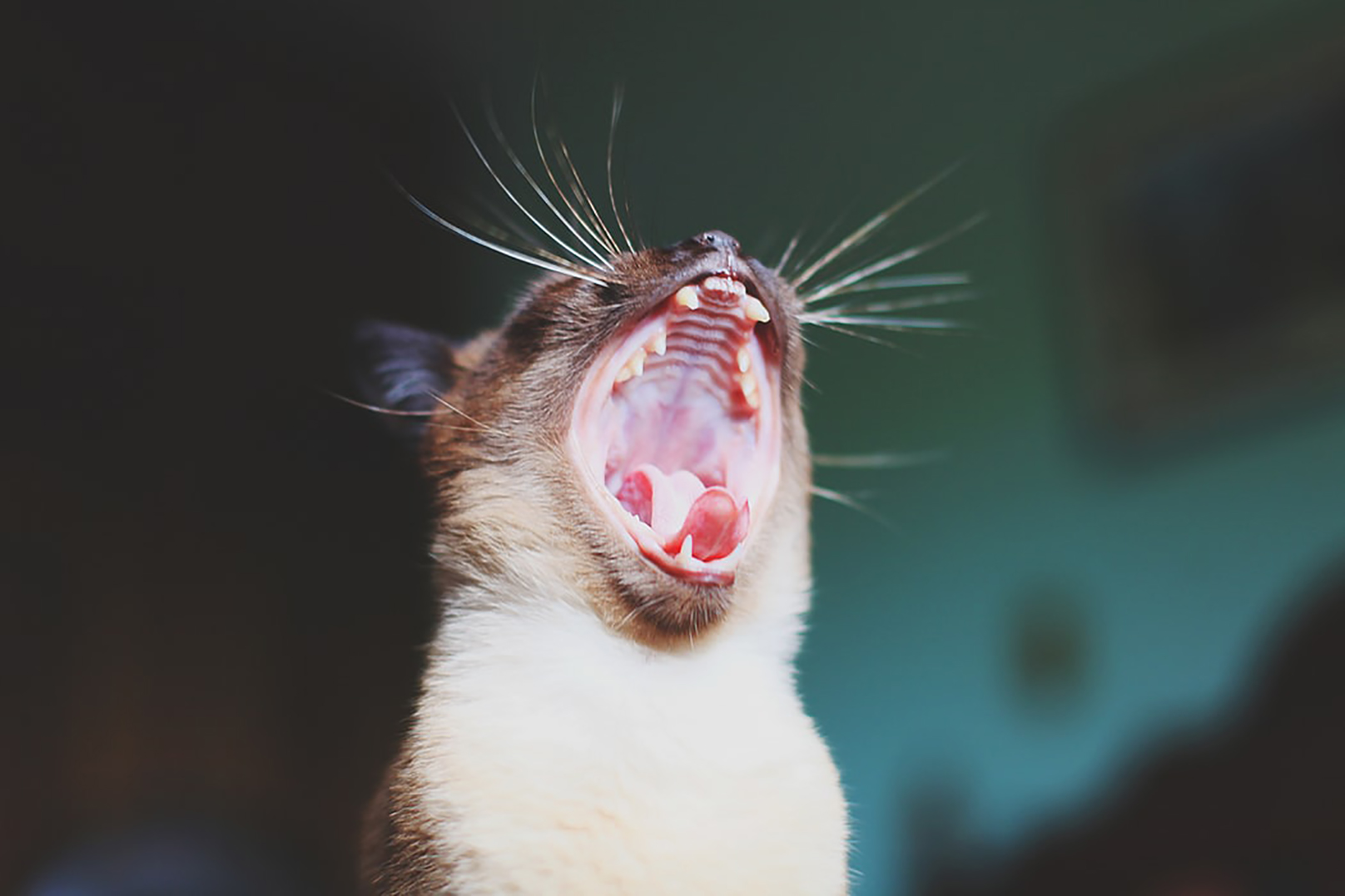 Millennials are shunned for having a shorter attention span – but the stats back up that it’s not just the millennials.

Maybe the mobile age has caused an epidemic OR maybe the internet is just so overcrowded with information, we have evolved to be better at sifting through all the jargon to get down to the point. Either way when it comes to content marketing – shorter is better.

Why shorter videos are a better idea

The idea of content marketing is to get your message across in the most easily digestible, clear and defined format possible.

Why it’s important to keep a high retention rate

The facts are that the shorter your film the more chance your audience is going to watch the full thing.

YouTube recently confirmed that Audience Retention remains a big part of their algorithm:

“We’ve started adjusting the ranking of videos in YouTube search to reward engaging videos that keep viewers watching. And videos with consistently high audience retention and watch time have the potential to show up more frequently in Search and Suggested locations on YouTube.” 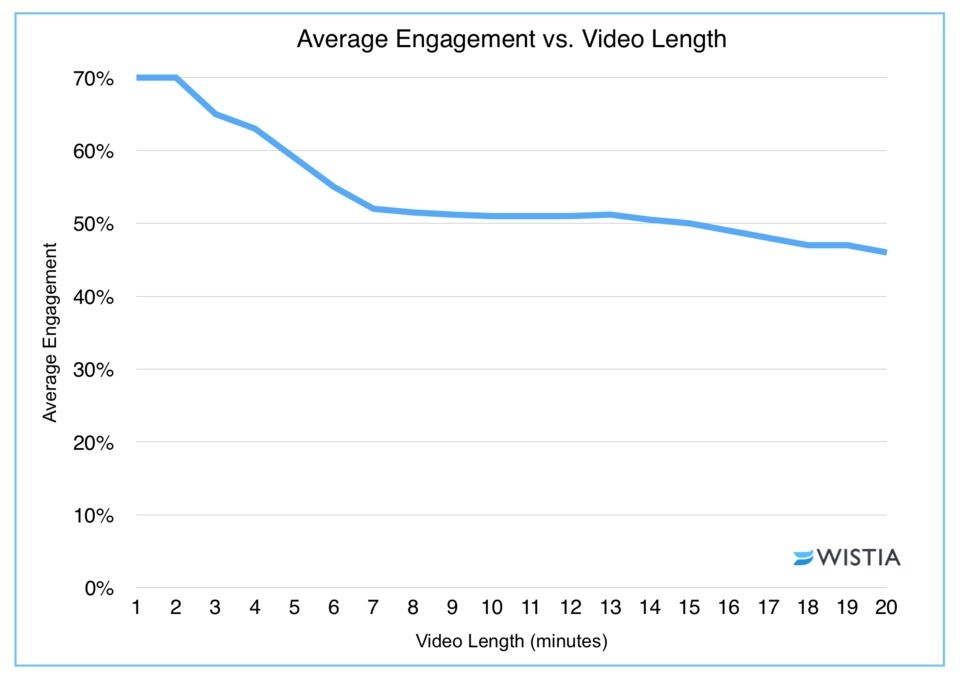 Source: Wistia (This result is taken from 564,710 videos and more than 1.3 billion plays. As you can see the most dramatic drops happen between 2 minutes and 3 minutes then between 4 minutes and 7 minutes.)

What about TV Commercials?

When it comes to TV advertising 30 seconds is a UK industry-standard for costing campaigns.

Though your ad can be shorter or longer it will cost accordingly and as a tip – your ad will need to be a multiple of 10 seconds in the UK market.

Because of this, the perfect ad would be 30-seconds in length (suitable for TV) and able to be cut into 10-second teasers – perfect for social media campaigns.

The cons of short-form film

Storytelling is hard in short-form film, it’s difficult to depict a narrative, engage your characters and make a lasting impact.

Though there are ways to get around this – you can create a series-style ad.

For this, you can release your full-length film – however long you like and have this sit on your website. As long as you can chop this content up into 30-second edits that make sense as stand-alone pieces, you can then tease out the narrative over the period of your campaign.

A great example of this is the John Lewis Christmas ad. The full-length version of the ad was released onto the John Lewis YouTube then the ad was chopped up into 30-second cutdowns for TV. This was they were able to stretch out their TV campaign while keeping it new and interesting along the timeline and finally driving people to their digital platforms in the curiosity of the full story.

Should you want or need to make a longer piece of video, ensure that you are able to chop it up into (around) 30-second cutdowns that make sense in their own right.

You should strive to make your message as concise as possible to achieve the highest engagement. And better bang for your buck.

If you have a story that you want to tell but are not sure how you can make each piece of that story a stand-alone piece of content – get in touch and our creative team would love to work with you. If you are interested in how to distribute your content across multiple channels – The Edge Digital can talk to you about the most effective strategy for your campaign… Get in touch marketing@edgepicture.com.